After a one year hiatus, the Schuyler County Hall of Fame is pleased to announce the selection of four new members to be preserved in the Hall on Thursday, October 11, 2018.

After reviewing a number of outstanding nominations from the community, the committee has selected the following individuals for their tremendous contributions to Schuyler County: 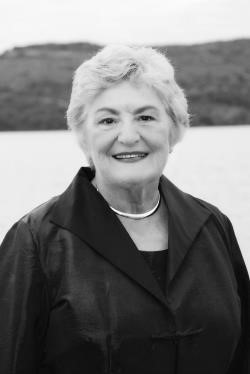 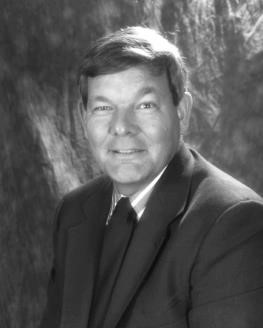 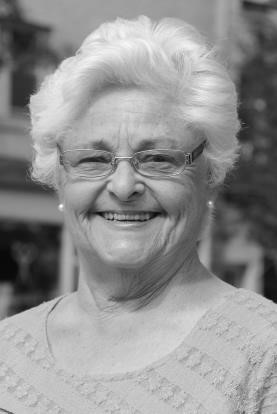 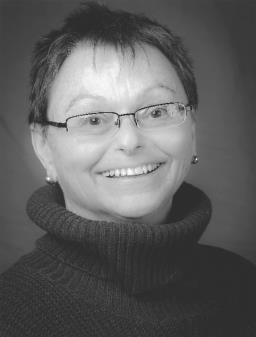 The selection of these four individuals brings Schuyler County Hall of Fame membership to a total of 44 people, dating back to the inaugural Class of 1995. Plaques honoring Hall of Fame members can be found on the walls of the first floor hallway in the County Office Building.

The induction ceremony for the newly selected members is Thursday, October 11, 2018 from 5:00 to 7:00 p.m. at Seneca Lodge in Watkins Glen, NY. All family and friends are invited to attend this prestigious event to honor these incredible people for their very positive contribution of energy, commitment, and persistence to achieving their vision for Schuyler County. The Brubaker family of Seneca Lodge is sponsoring the induction event with light snacks and hors d’oeuvres. A cash bar is available.

Rebekah Carroll, President and CEO of the Watkins Glen Area Chamber of Commerce, “I too am deeply honored to be a small part of such an historic and touching moment in the times of Schuyler County. These individuals and their families have shaped this community, and they deserve all the recognition that comes with this induction. Congratulations!”

To RSVP for the induction, please contact Anna Rainous at the Watkins Glen Area Chamber of Commerce at 607-535-4300 or email anna@watkinsglenchamber.com by October 8.